Re-printed: A Letter from Don Reed

A letter from Don Reed, husband of the late Norma Reed, whose son attends Calvary Temple in Sterling, Virginia. In that video , Star Scott speaks of a brother (Pat Konczal, my stepson) who is going through something, but Star said it hasn't been made public yet. What Star is talking about is the death of my wife Norma Reed (Pat’s mother), who took her life on August 4, 2022. Norma was suffering from anxiety and depression, she called her son back in May and asked Patrick if and when we could go down (to see them). Patrick's answer was a shock to his mom, he told her not to come down because we had left Tony's Church (The Sanctuary, Pastor Tony Wozniak) in Buffalo, NY.  After Norma took her life, Patrick's younger brother called Patrick. Patrick told his brother that I and his mother Norma are reprobates and have been given over to Satan for the destruction of the flesh and that we are "dead" to him. He will say that he and his wife made the decision (to not se
Post a Comment
Read more 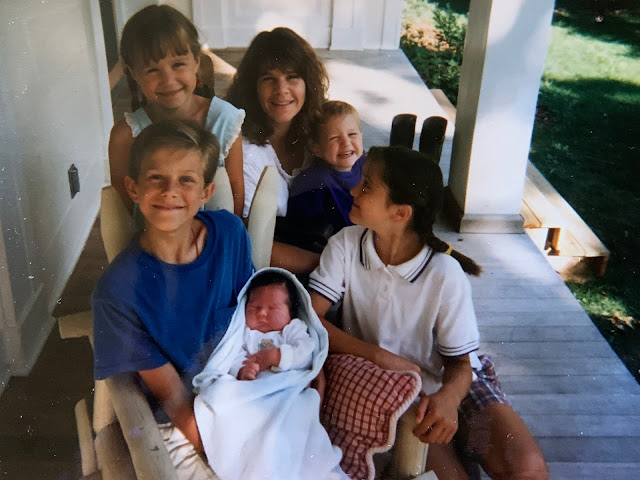 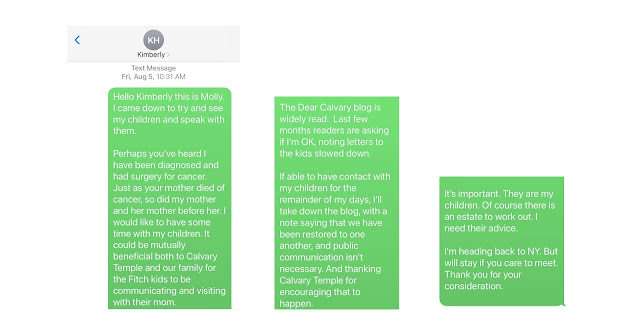 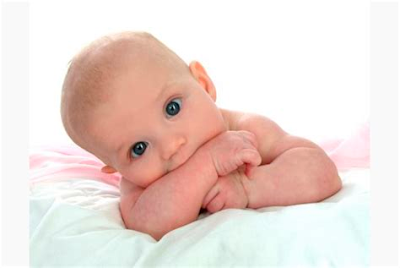 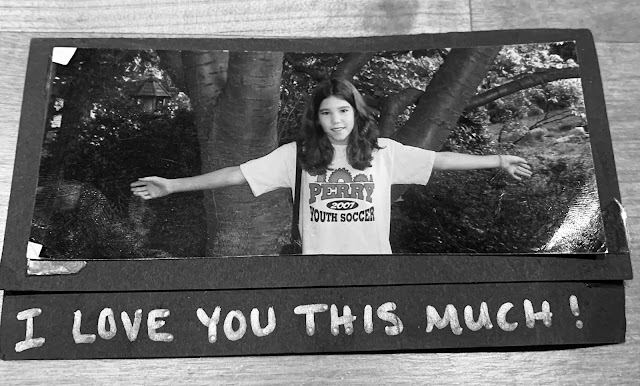 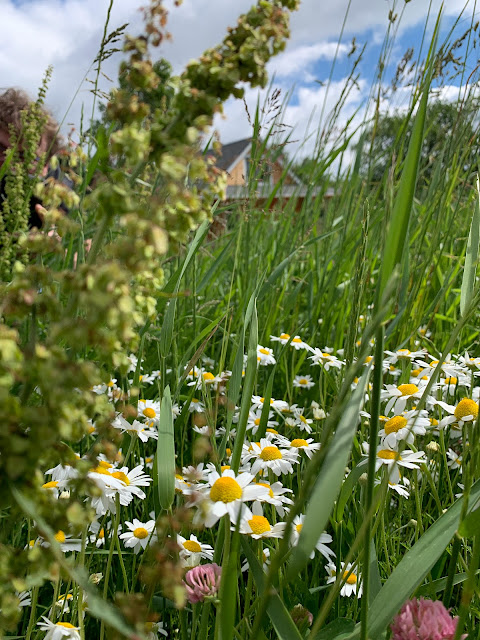 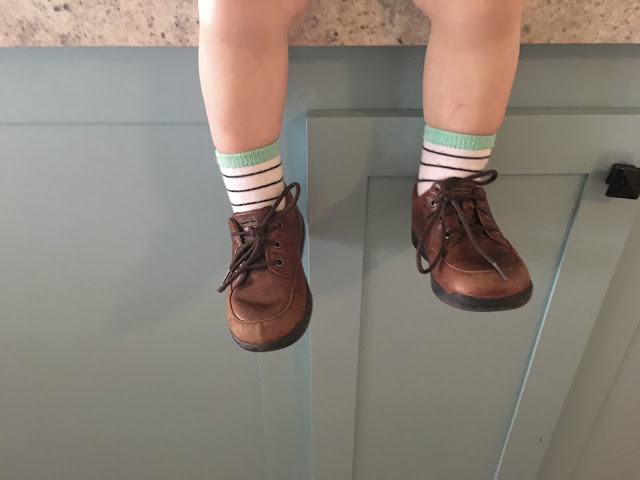 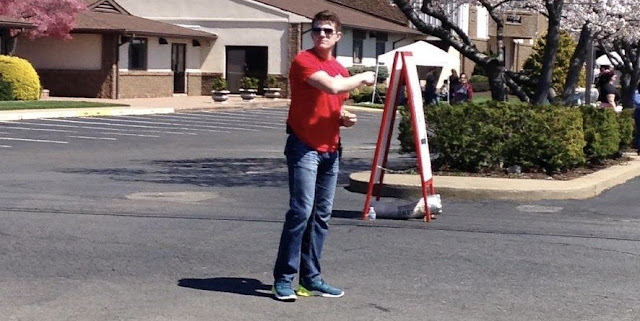 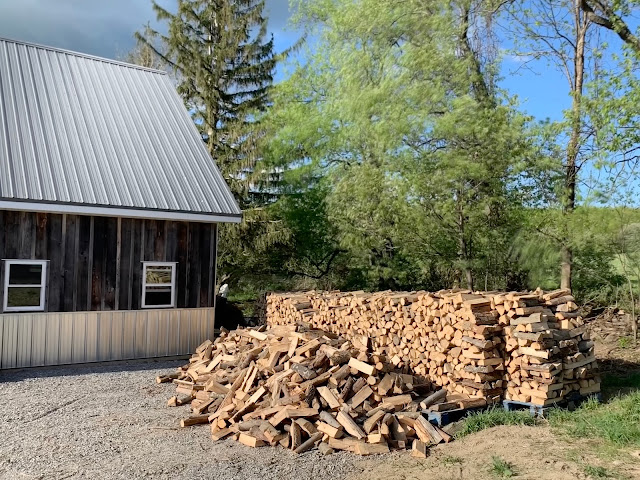 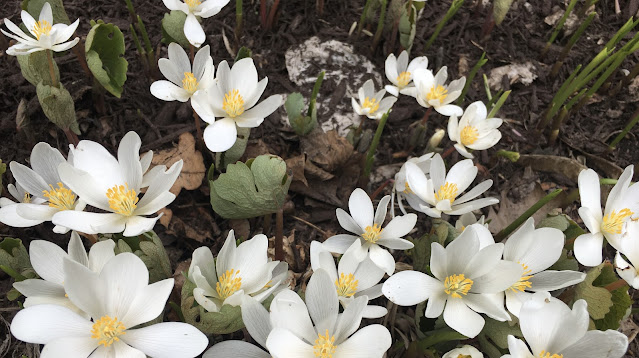