To Our Many Readers, both in and out of Calvary,

I do read your many emails to me, and thank you for your support and prayers to see my children restored to our family. Those of you inside Calvary who write asking for anonymity but express your horror and prayers to see this madness end, thank you. Those outside who continue to share that you are doing all you can down there in Virginia, by picketing, writing, and alerting others to avoid the church  at all costs, thank you also.
Since being made aware of The Wartburg Watch, I have continued to follow their posts. I am encouraged to see that there are others out there in the church who realize how reckless church authority in the ministry has become. Unchecked, power in the hands of men and women who have lied about their past, without due diligence to ascertain the veracity of their verbal resumes on the part of deacons and elders, has allowed for the abuse of the most coveted merchandise in ministry today, youth. I am grateful for TWW exposing wickedness in the church, and giving hope and life back to those of us who have suffered cruelly at the hands of men without conscience. Men who would break the hearts of children and watch them weep for their mother, father, and sister and continue to tell them lies about their family and about God. And inferring the only way they can please God is to sacrifice their family.
When I was first put away by my husband and the pastors, I knew it was wrong, but had never heard of such a thing happening anywhere before. I concluded it must the influence of (recently returned from Africa) Pastor Ron Zarou. So I called The Voice Of The Martyrs upon my return home (when my husband said I could return, and brought me back home). I explained what had been done to me, and asked if this was authentic christianity as practiced in more of the third world countries by underground churches, as I had been told at one point in a counseling session. (I had been very doubtful of that statement at the time, but hey, maybe I was wrong.) They expressed outrage and horror on the phone and said absolutely not, and to leave the church immediately as they would consider it a cult. They also said the only people who treat another person in that way, are unbelievers persecuting the believers. A true believer in Christ would never put away a mother from her children, or a wife from her husband. They were appalled at my story. I will never forget how angry they were at a church purporting to represent Christ in such a manner.
So here is another very good article, outlining the abuse of children by leadership. And the misguided and harmful responses of christians to vilify the victims and endorse the abuser. Just read the Bible. A lot. God succors the victims, he hates sin, and he will deal strongly with those who hurt his children. 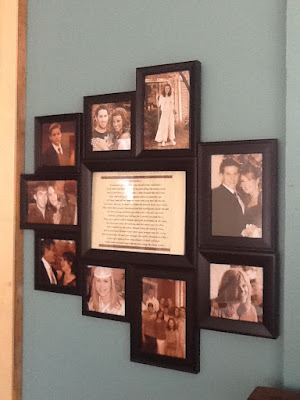 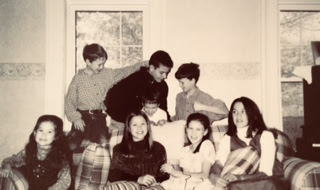 The purpose of this blog is not only for me to be able to share letters with my family and friends who are still in Calvary Temple, it is also for anyone else who would like to write a message to your own people. To post on the blog, email to mollyfitch5@gmail.com.